Pick 5 CDs from the world-renowned jazz clarinetist, Dr. Michael White for only $45 for a savings of over $30! Includes a bumper sticker!

Pick Five of Dr. Michael White’s CDs and save with this fantastic gift pack. Dr. Michael White is one of the world’s finest jazz clarinetists, and a leading figure in the world of New Orleans Traditional Jazz. He has released eight CDs on Basin Street Records.

Pick five of his CDs, and get a Basin Street Records bumper sticker for only $45! This gift pack has a value of over $75!

If you want multiple of any one CD, just let us know in the notes section below.

A Song for George Lewis 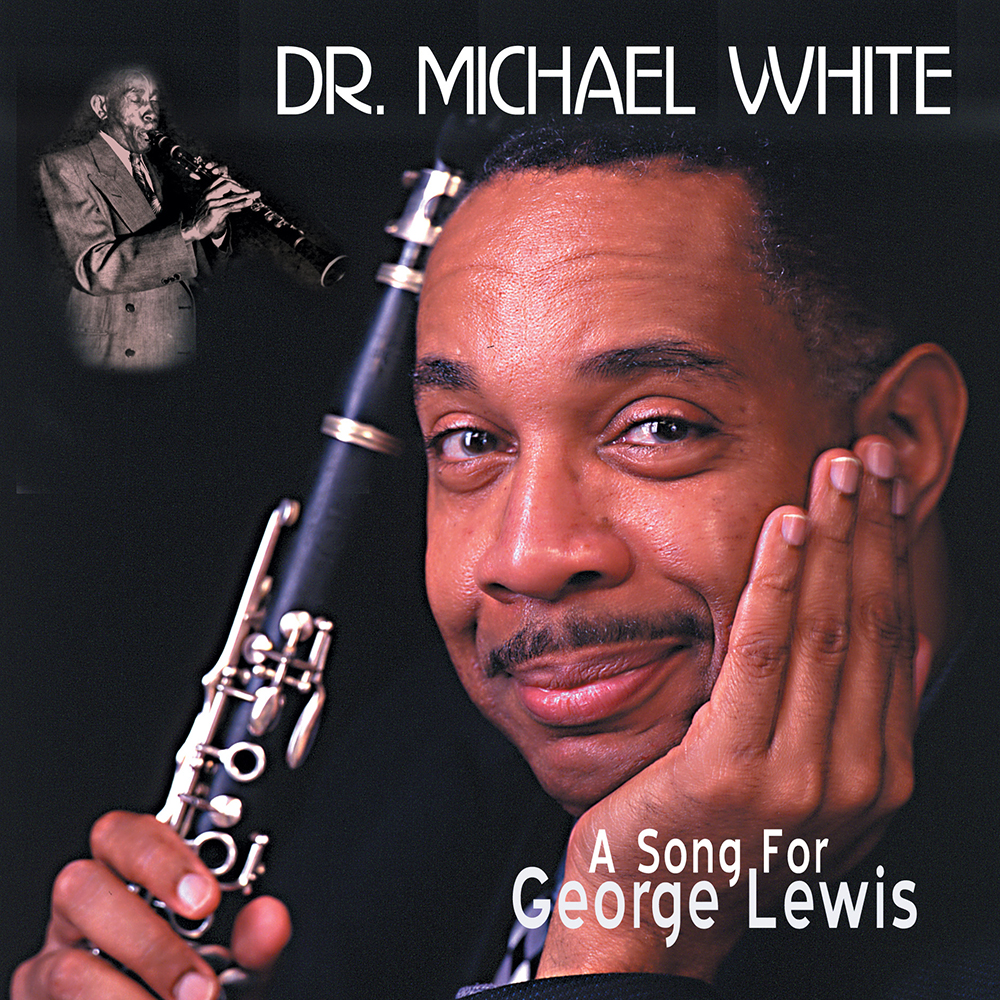 Jazz from the Soul of New Orleans 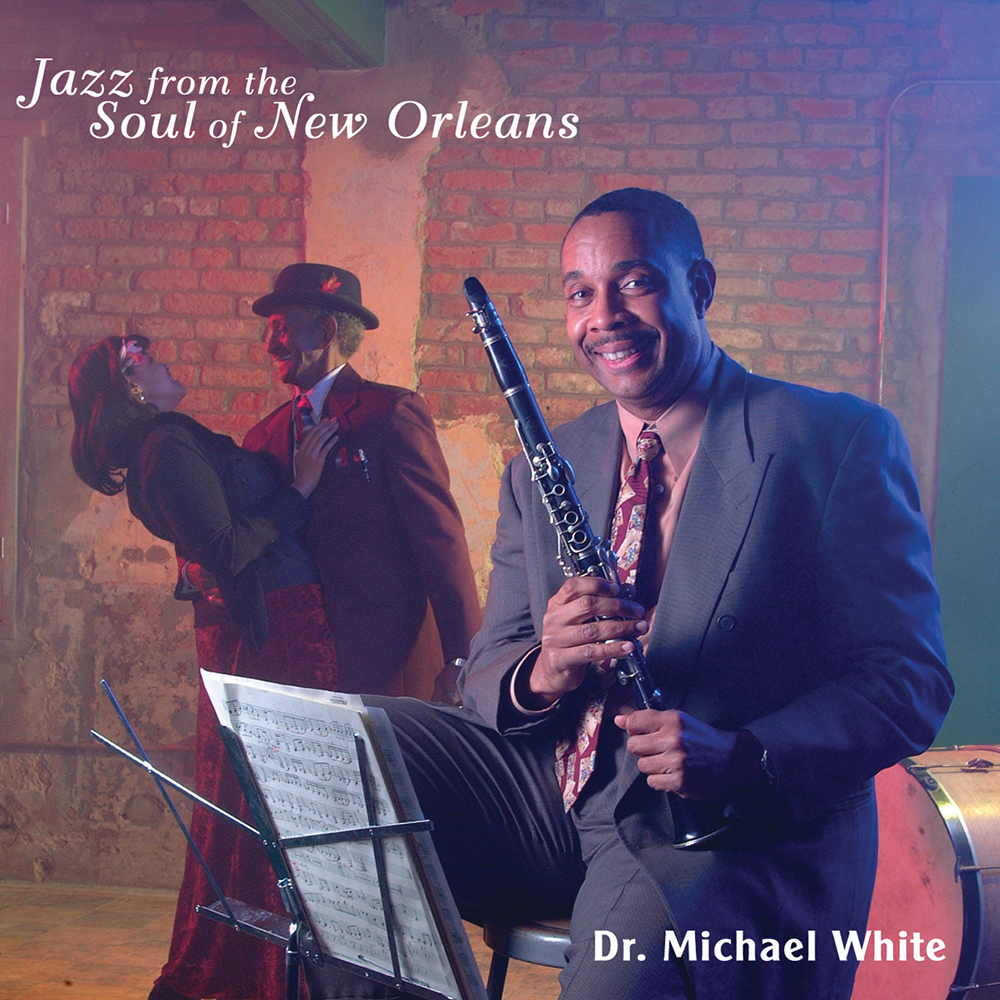 Dancing in the Sky 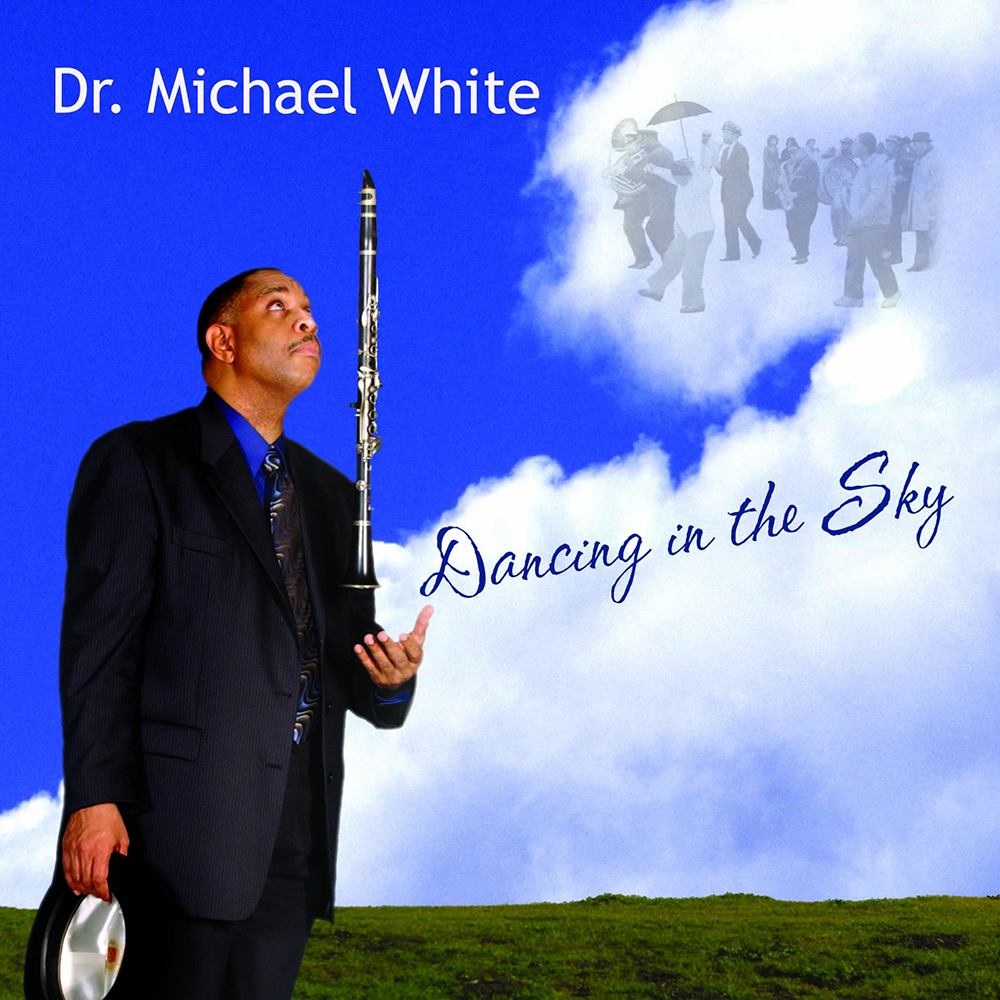 (Currently Out of Stock) 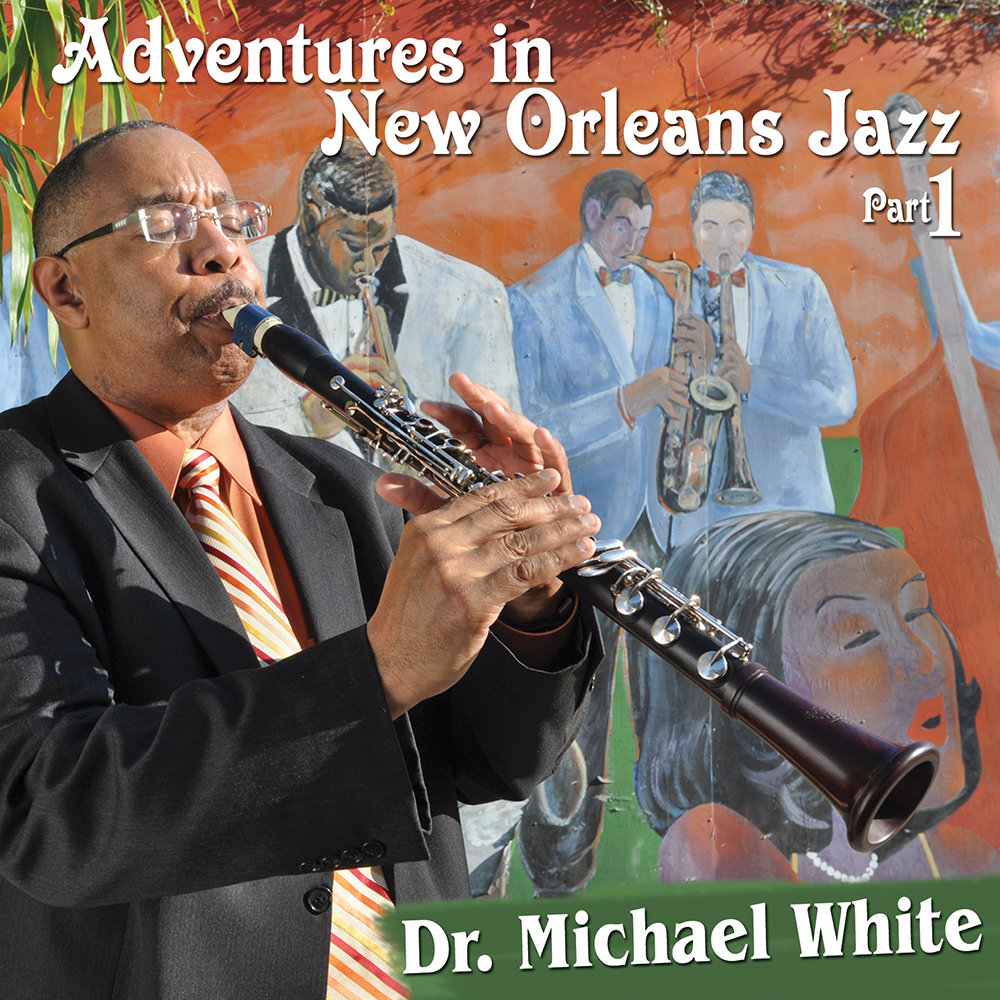 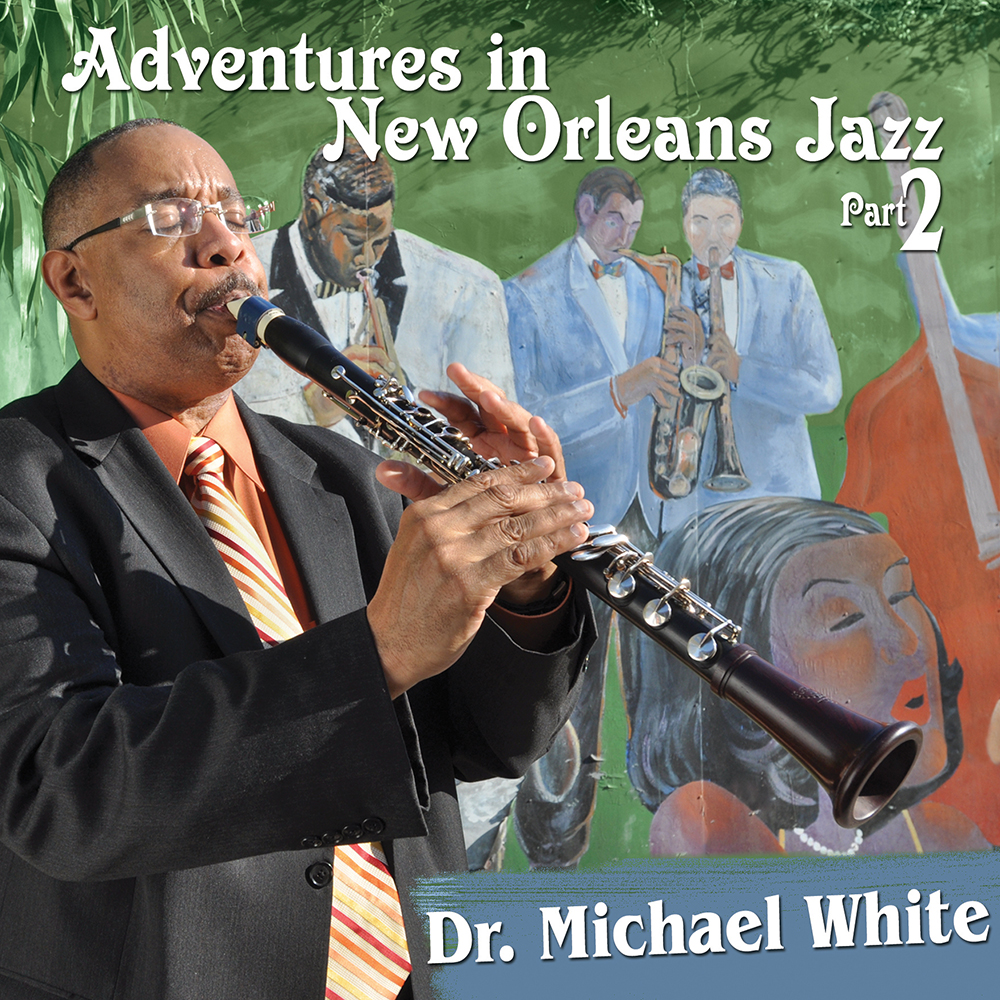 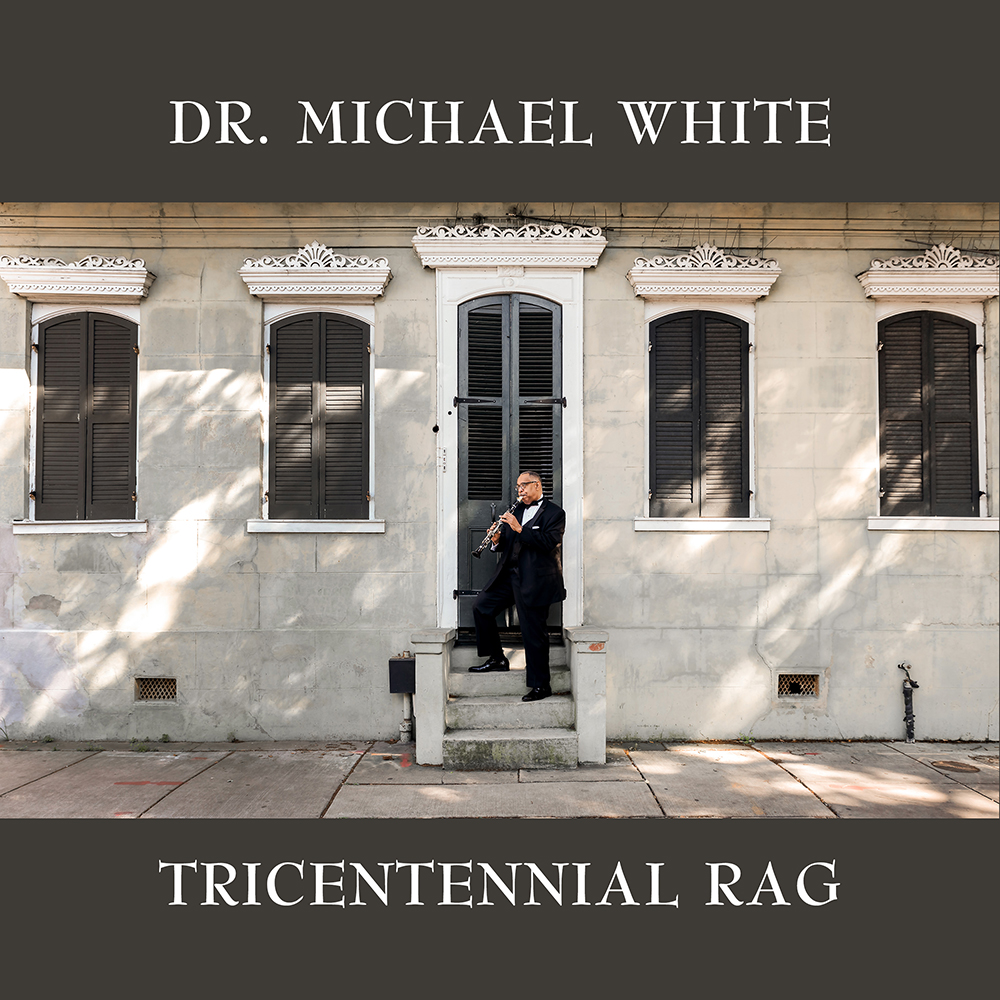 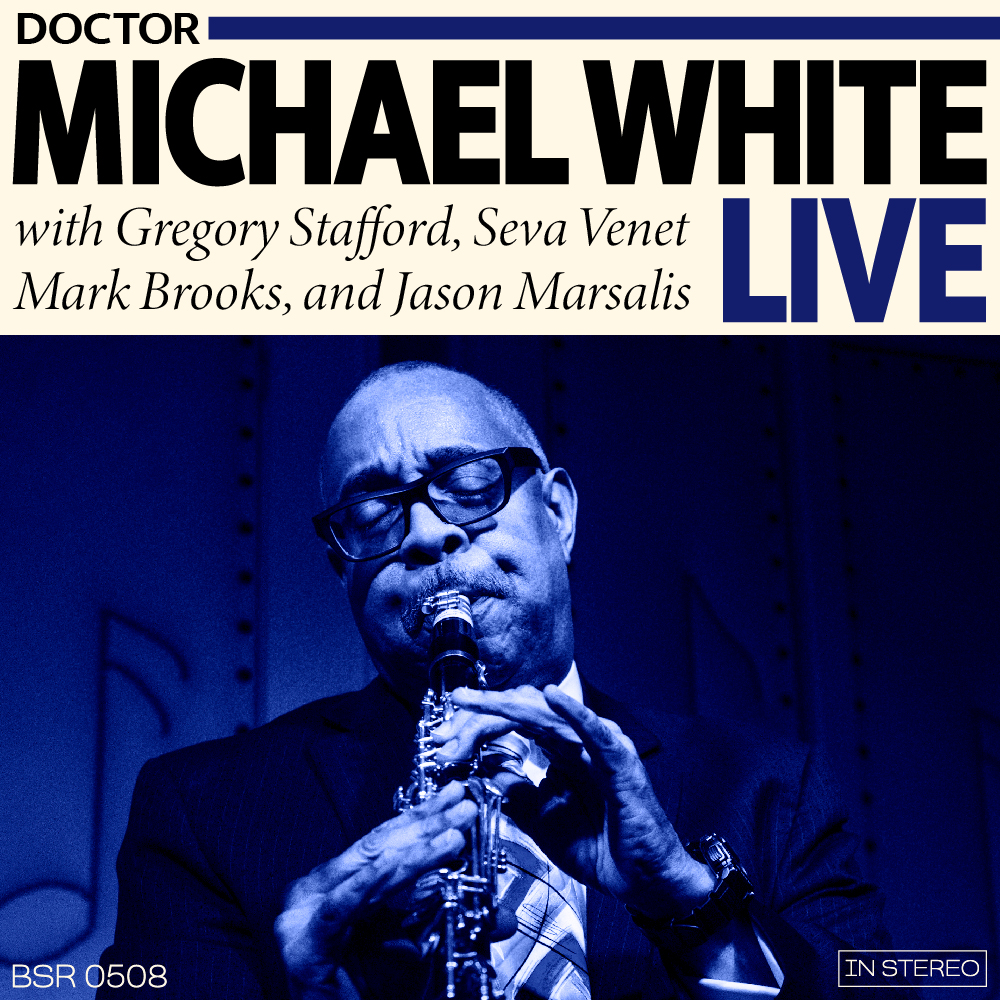