A collection of five of Kermit Ruffins most recent CDs plus a bonus bumper sticker. Save by buying this bundle package! Makes a great gift. 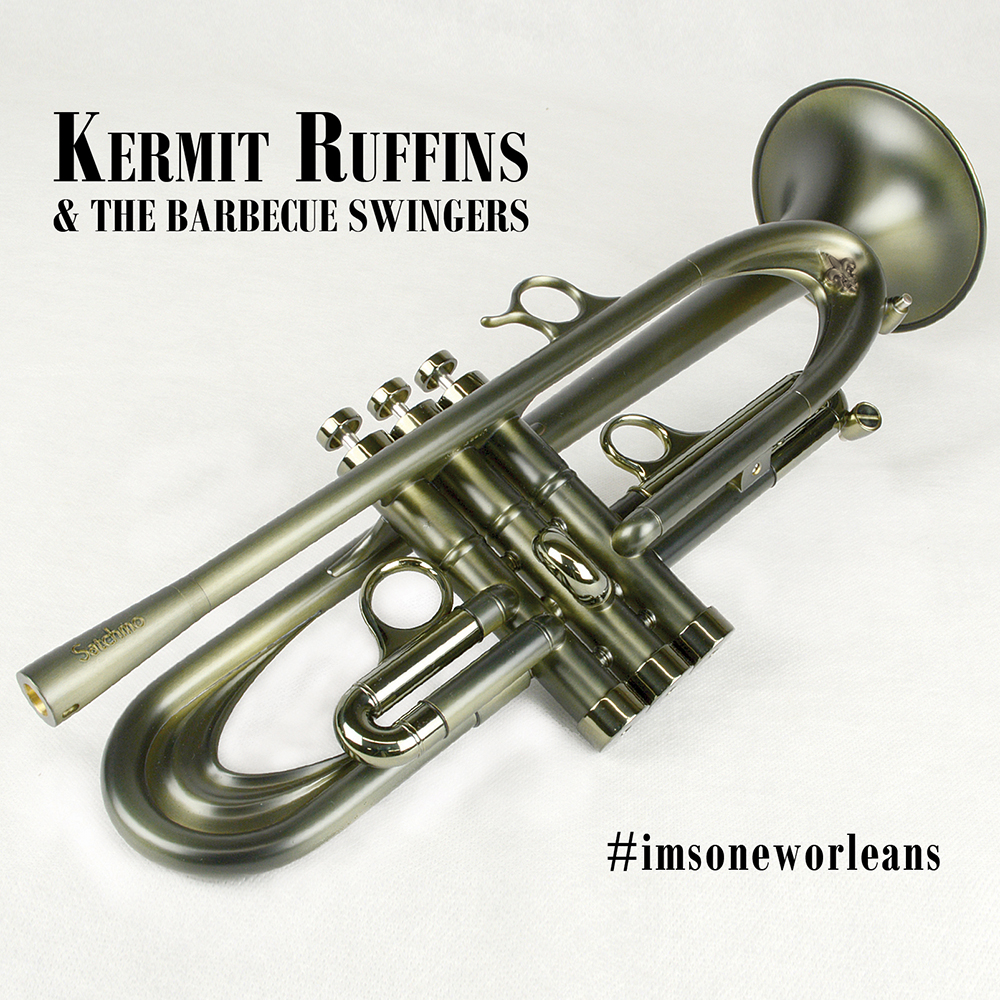 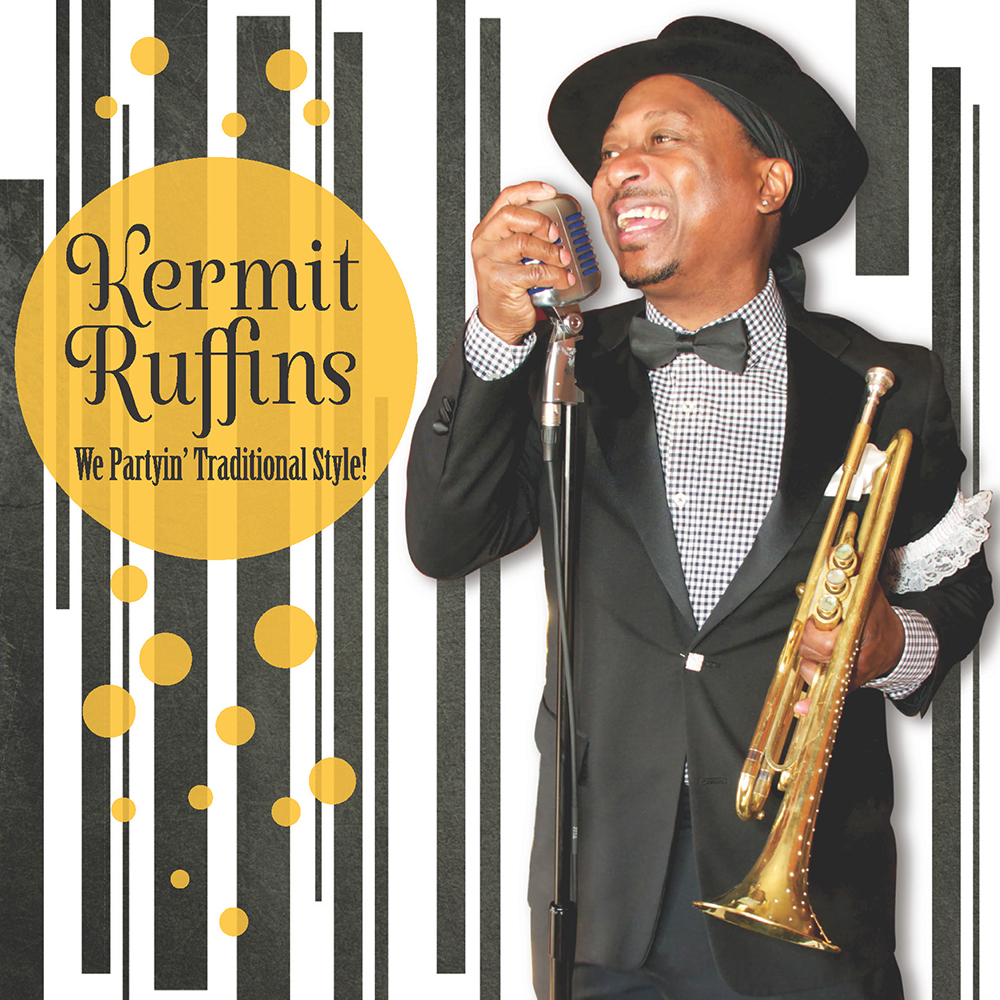 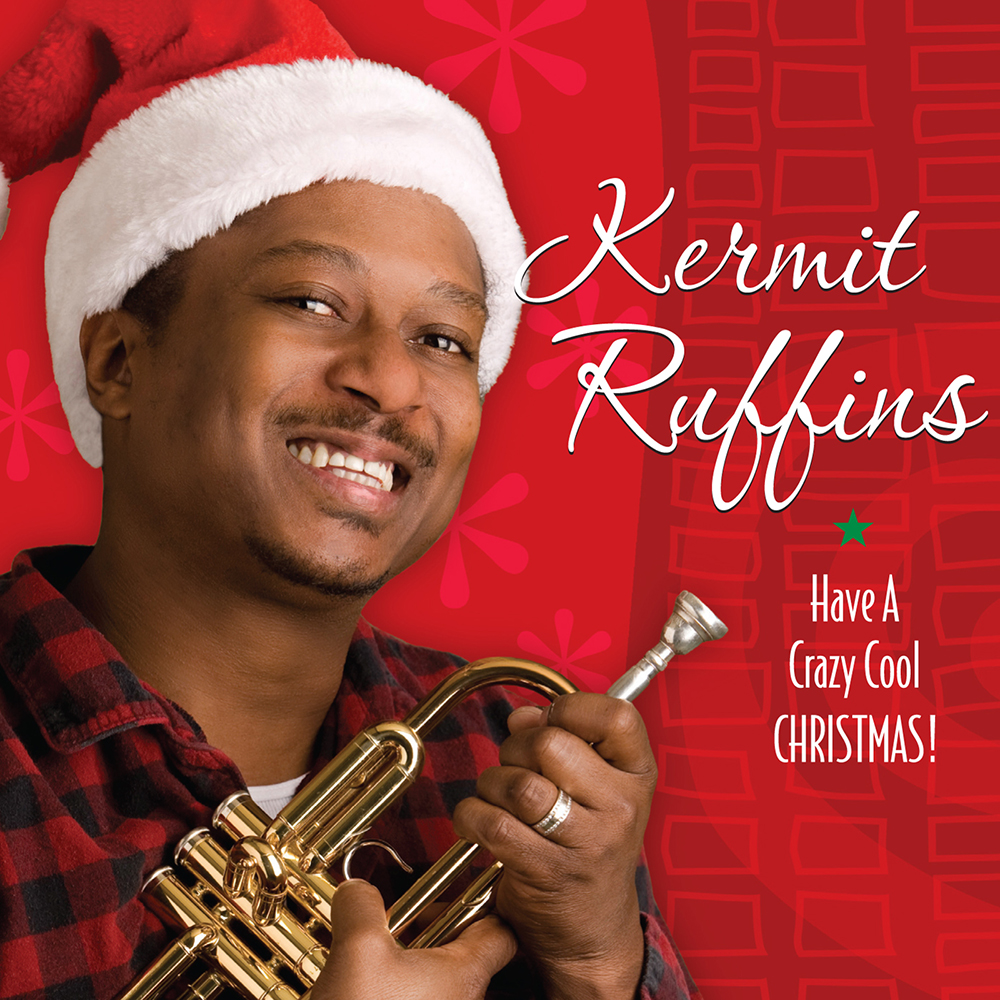 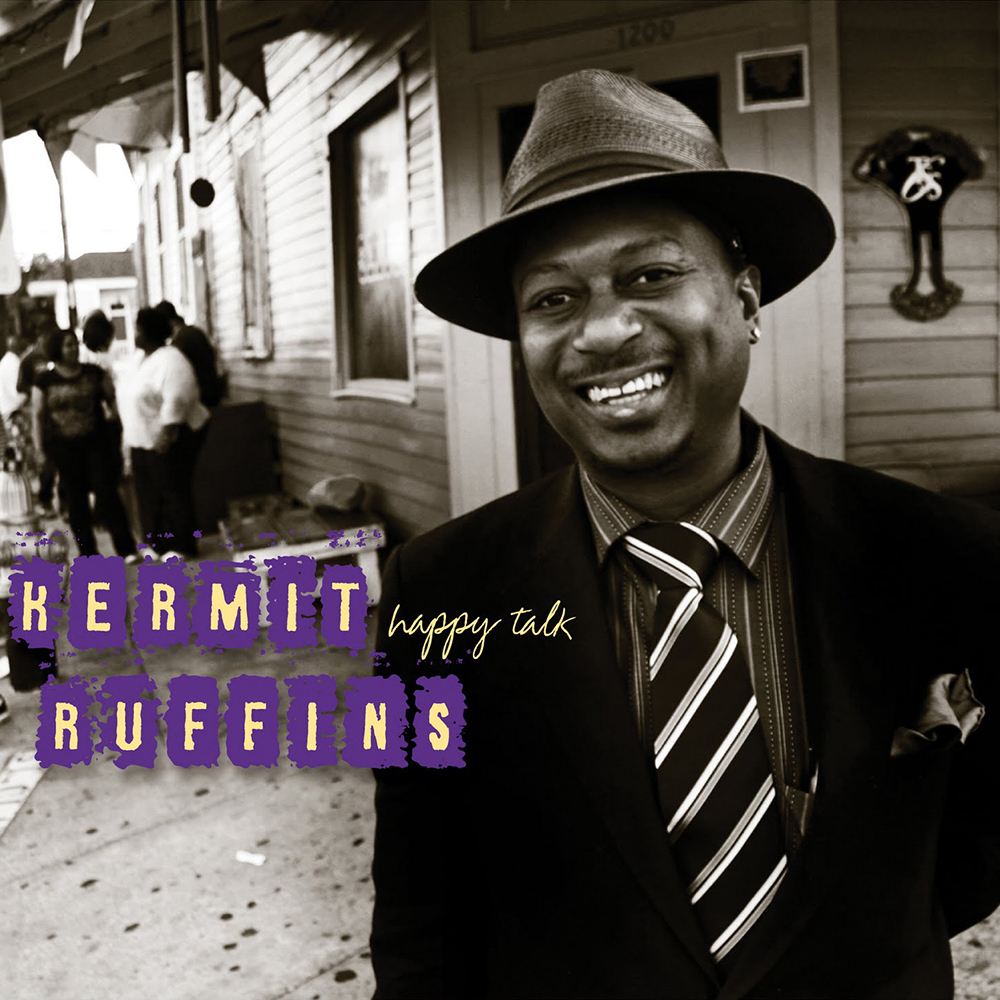 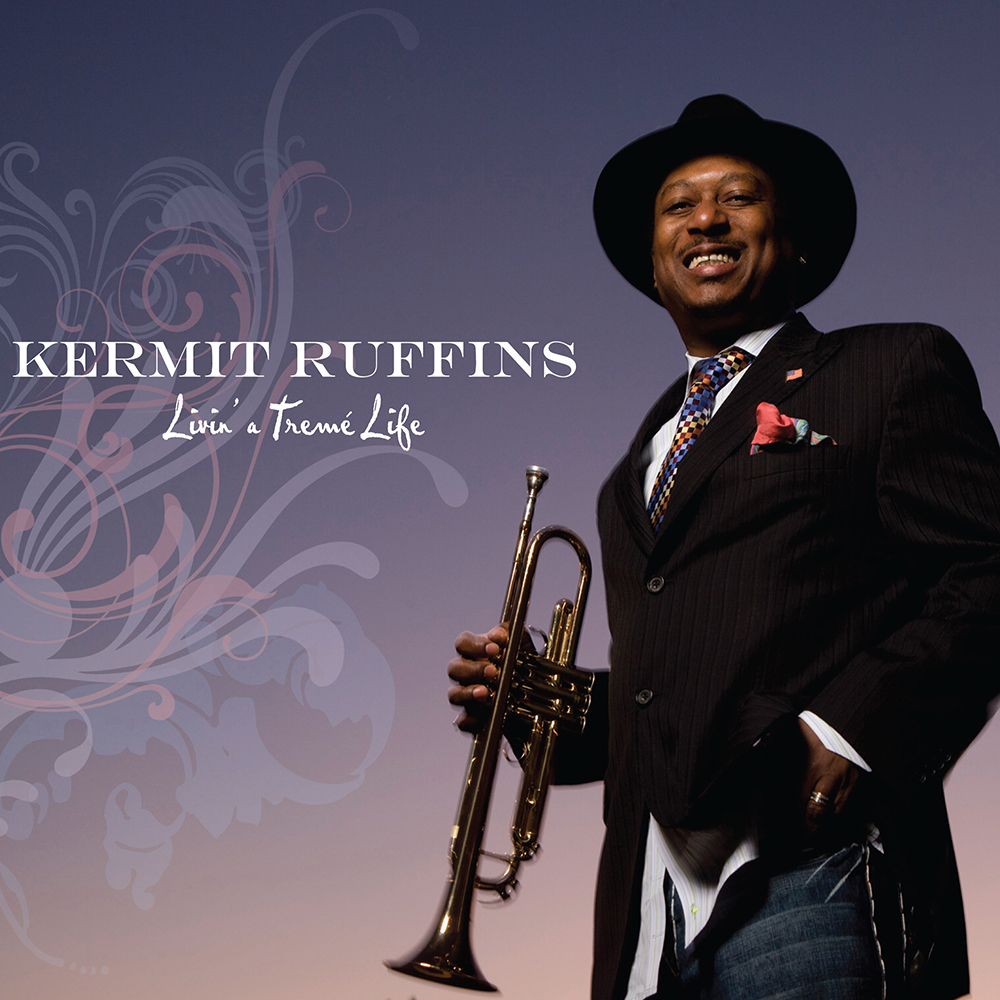 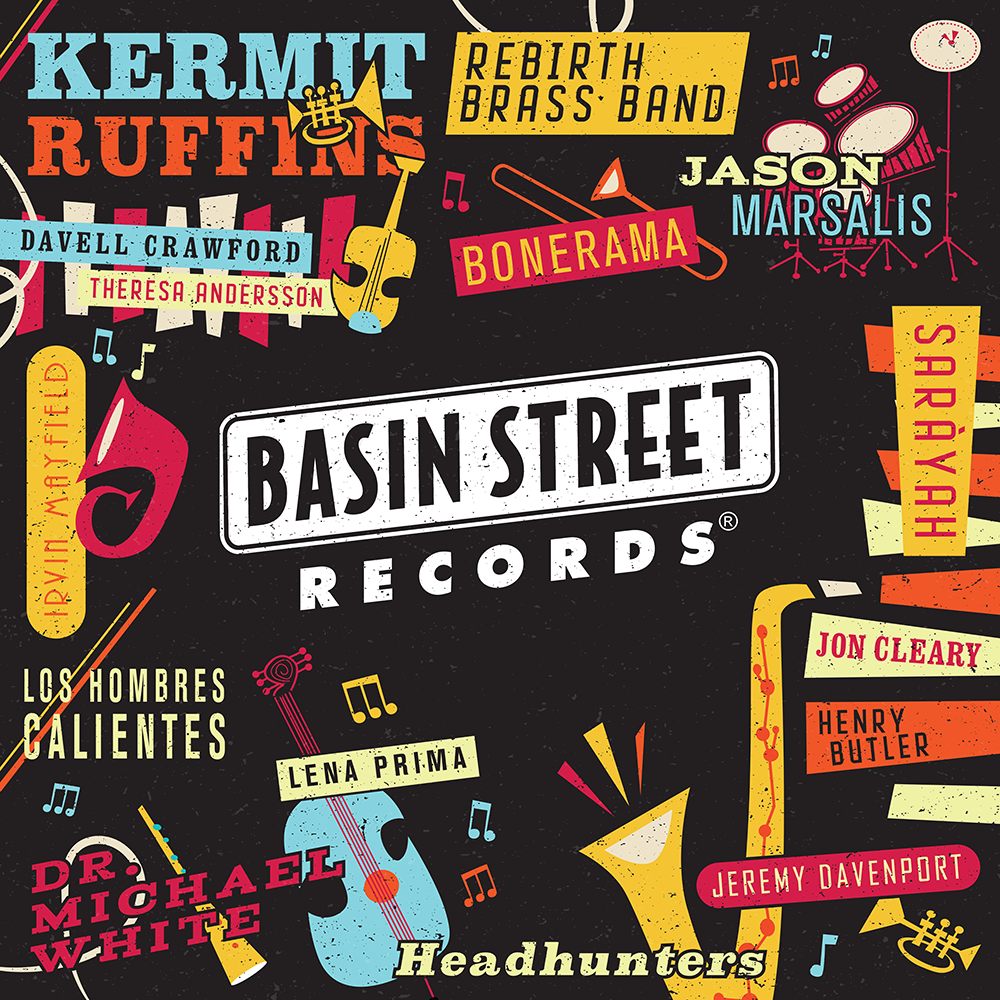