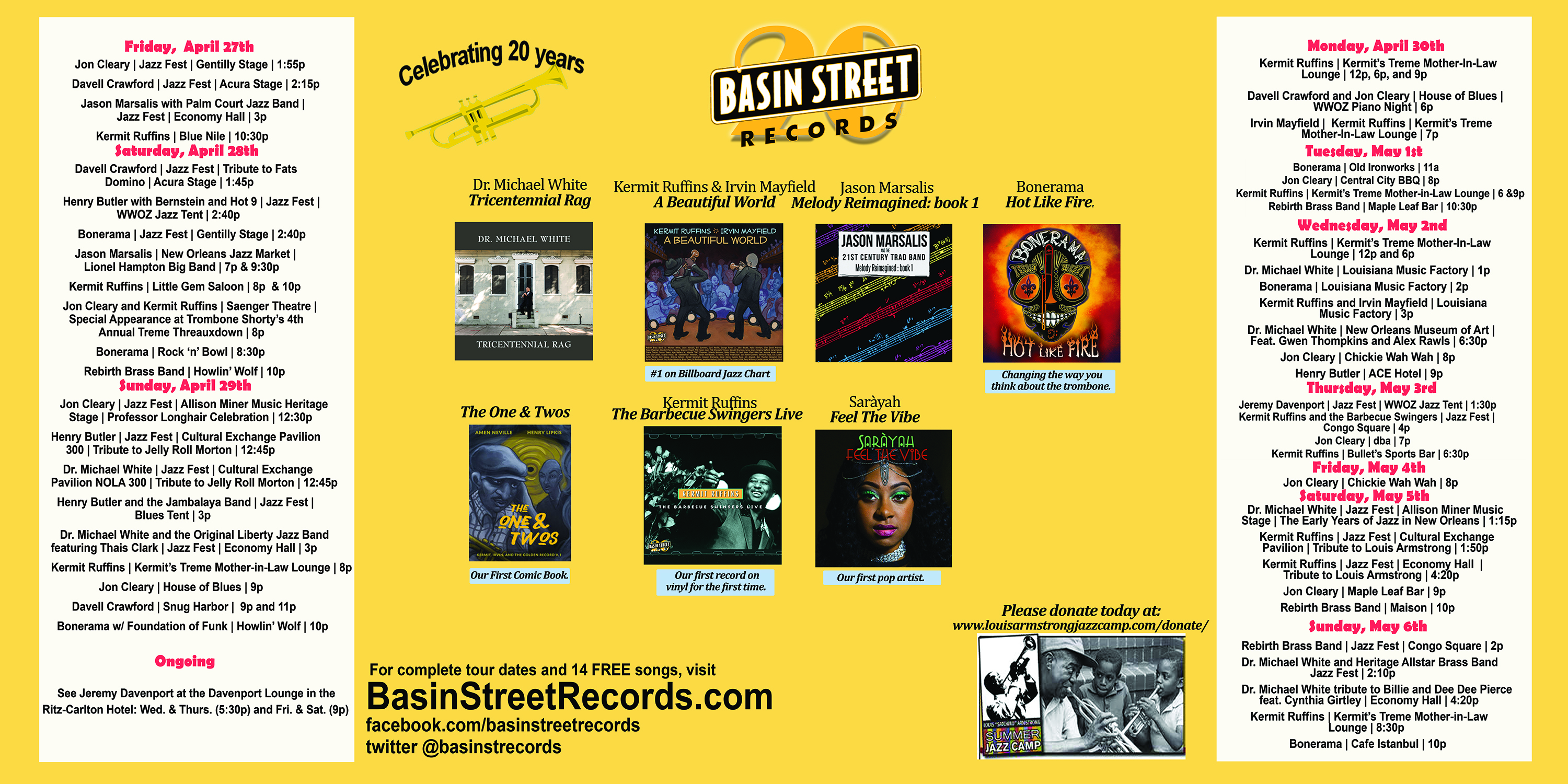 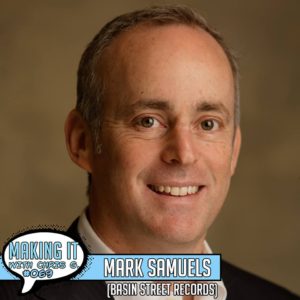 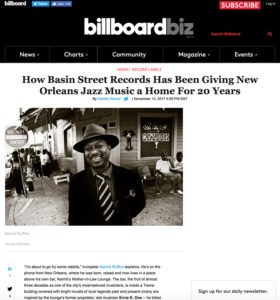 Lifetime Achievement Award to & an Interview with Mark Samuels

The Cutting Edge Music and Business Conference is honoring our president, Mark Samuels, with a lifetime achievement award during their 25th conference on August 24th, 2017 at the Little Gem Saloon at 7:30p.

During an interview with MezRay Tours while they were in town for Jazzfest, Mark actually traces the beginning of the label to Wynton Marsalis, Ben Franklin High School and the Cutting Edge Music and Business Conference.

Listen to that interview here >